What do these entities have in common?

They’re iconic leaders of their industries.

And they were all formed during recessions.

We’re almost certainly in a recession right now. The official scorekeepers won’t call it that until we have two quarters of negative growth, but the odds of a recession are now close to 100%.

That can be scary. The fact that recessions are inevitable does not reduce how painful they can be, especially if you’re laid off or lose your business.

But recessions do have an accelerating effect on the grit, drive, and determination of entrepreneurs to solve problems. That’s encouraging in the short run — the push to find a treatment and vaccine for the novel coronavirus might be the most determined effort to solve a scientific threat since the Manhattan Project.

But it’s encouraging in the long run, too.

Recessions can focus resources and highlight problems that need to be solved better than boom times can. They push companies to be scrappy and resilient. Look through history, and the most meaningful inventions did not come during cozy periods of growth. They are born from necessity, during times of tragedy like the Great Depression (shopping malls), wars (rockets, nuclear energy), and geopolitical threats (GPS).

This is more than anecdotal.

Necessity is the mother of invention, and there’s evidence that entrepreneurship increases during recessions. Of course, recessions occur a small minority of the time. But according to the Kaufman

Foundation, more than half of Fortune 500 companies were founded during a recession or bear market.

Hard times focus innovation. “The excess energy released from overreaction to setbacks is what innovates!” Nassim Taleb once wrote.

Recessions hurt people; saying they have a silver lining is probably a step too far. But we may look back years from now and marvel at all the innovation that took place that wouldn’t have been possible had we been living in a cozier, safer world than we are today.

Leading Remote Teams
How to harness the full capability of a scattered (and frazzled) team “Now more than ever we need leaders who can both calm the storm and ignite the brilliance of...

10 Questions Employees Will Have About any Change
Managing and supporting front-line employees through change is essential for the success of your project. To that end, equipping your managers and supervisors with the right tools is equally important. Training... 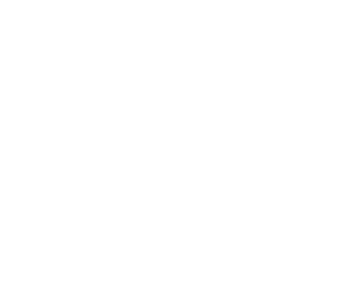